Drok is around 35 years of age and stands 8 feet tall, barrel chested. Black haired with upswept bullhorns, one of which is broken and has a steel spike cap bolted to the end. Covers his right eye with a cloth wrap, from under which jagged scars spider across his face. Those that have seen him without the cloth have seen a glassy, unmoving gold hued eye in the socket.
His arms and legs bear the burn scars he was given in his near death at the proverbial hands of Burnicio. He wears pale grayish white plate armor created from the chitin of an umberhulk, which he often obscures with an unadorned and seemingly unremarkable black cloak. Under this cloak he has a longsword of unsurpassed quality, the blade gleaming bright and razor sharp when drawn and the cross guard and pommel in the shape of an eagles wings outswept and head peering to the side.
When traveling he wraps the hilt with cheap cloth and leather to hide its beautiful features. Across his back is strapped a wooden round shield edged in iron with an iron boss at its center. Ever present at his belt is a small brass lantern shaped like a skull and a dagger of unremarkable of make, the only outstanding feature being the shape of a frog etched into the blade. Around his neck as of late is an amulet shaped like the sun, an obvious devotion to Pelor for any who see it and know the gods.

Drok was born into the herds of the labyrinths, those minotaur that delved deep and alone after the sundering of the Dwarves and ascension of the Duegar into power over the Iron Horns. Spending the first 25 years of his life slaying raiding duegar and derro in the darkness of the world beneath, Drok grew to become a skilled fighter; a champion in his herd. Hungering for gold and glory, Drok left his herd behind and struck out into the world above never to return.
After a decade of death and bloodshed, Drok found the flow of coin and ale had brought him to the tavern in Alestart after escorting a merchant caravan through the wilds.
After hearing of the riot that sparked what would eventually become the rebellion, Drok decided to help escort the civilians to safety alongside Wygraff Antanari. Drok has stormed the ruins of Audrians Isle, plighed the high seas and delved deep into the underdark in service of the rebellion. The rebellion has changed Drok, having seemingly denying death by command of who he would eventually surmise to be the Saint, Aiona the Fair, Drok has discovered brotherhood and honor, becoming blood brother to Glen Kaeru and squire to Auxeticus the Indefatigable and swearing himself to serve the Saint.
After the death of his friend and master Auxeticus, Drok is left to travel the path of judgement and law on his own, with only his dead friends belongings and his promise that the Saint would guide him to the rest of her Order. Until that time Drok will continue to spill the blood of those deserving a violent death, wherever the rebellion and the Saint bid him to do so. 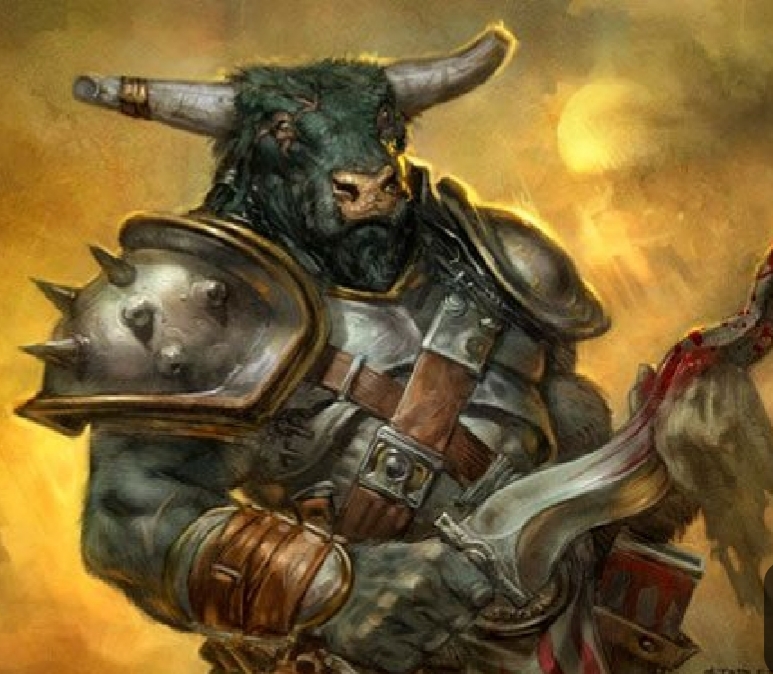