Arel is the current wielder of The Last Word, previously wielded by the late Jaren Ward.

He grew up first on a farm on the outskirts Alestart before becoming an urchin on the streets of the city after the deaths of his parents.

After the events that unfolded in Alestart, Arel found himself in the center of a rebellion that he eagerly took up arms for. Using his skills as an outdoorsman and hunter he quickly proved himself useful to his allies and garnered the attention of a mysterious entity called the Outsider. From there he underwent a series of trials in the form of facing the truths in his past. His mother being an accidental casualty of his father’s attempt to blow up a fang carriage. His father abandoning him to the care of another so that he could continue his fight against the fangs. Arel killing his mentor, and adopted father, for working for the fangs. In reality, Vergil had been a double agent. In facing these trails, Arel was granted powers from the Void.

These trials broke Arel for a time, and then not but a month later Arel lost friends to Zanteen the Arbiter. But instead of breaking further, Arel found others in the Overtaken that helped him cope with the loss and the events from his past. Arel refocused on his efforts against the fangs, always keeping his fallen friends in the back of his mind. But this time the fight wasn’t for anger or vengeance, but a better life for all.

For the Blood of the People, don’t fuck up. 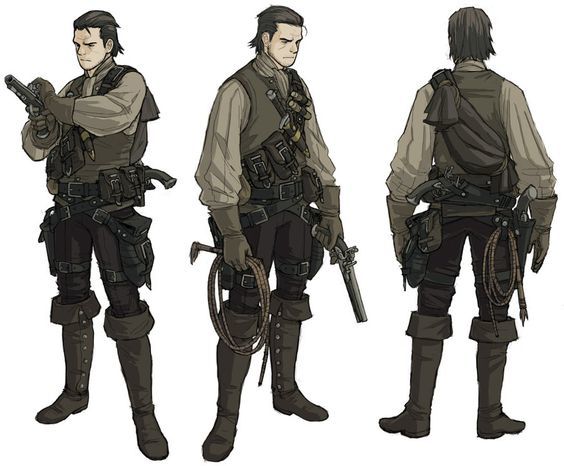